Author Lisette Brodey has been a shining star among diligent, independent authors for several years now, producing a number of well received novels that, while occupying different genres, carry strong themes and characters through engaging stories that have been a hit with readers. 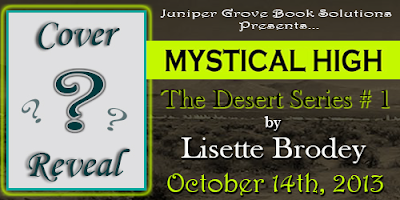 As part of her partnership with Juniper Grove Book Solutions, Lisette asked me if I would participate in the cover reveal for her forthcoming new release Mystical High and I was only to happy to oblige. 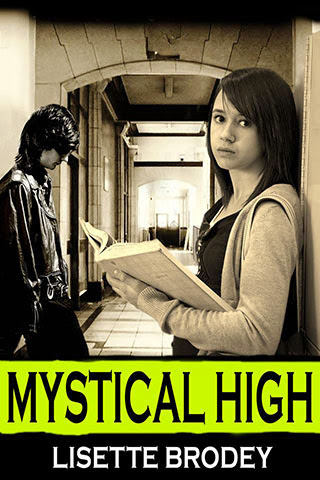 In Mystekal, a small, dying town in the Southern California desert, only 75 students attend the old, sometimes creepy high school dubbed “Mystical High,” where strange things have been known to happen. Jessie Dalworth and Jinxsy Patterson are juniors and lifelong best friends. At home, Jessie deals with the pain of an absentee mother who has abandoned the family for the lure of Hollywood; Jinxsy contends with a 17th “birthday present” she never wanted or expected.

Meanwhile, at school, the unexplained activity begins to escalate when Jinxsy keeps seeing a long-haired guy in the hallway checking her out. Jessie can’t see him, but her younger brother, River, can.

Then, in English class, a stapler mysteriously flies off teacher Eve Carrow’s desk, hitting a student in the face who has just mouthed off to her. The beloved teacher is in the unenviable position of having her brute of a father as principal, so she hates sending any student to his office. As Principal Ernest Carrow begins to terrorize Eve and others more openly, something or someone unseen decides that it’s payback time.

School is getting stranger, and Jinxsy and Jessie are faced with mind-boggling changes in their home lives that complicate everything. When a string of shocking events expose explosive secrets, decades-long mysteries are finally revealed... 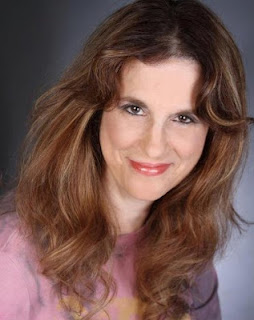 Lisette Brodey was born and raised in Pennsylvania. After high school, she moved to New York City where she attended Pace University and studied drama. After ten years in New York, several of them working in the radio industry, she moved to Los Angeles, where she held various positions at Paramount Studios in Hollywood and CBS Studio Center in Studio City, CA.

Back on the East Coast, she worked for many years as a freelance writer, specializing in PR and the entertainment industry. In 2010, she returned permanently to the Los Angeles area.

Her third novel, MOLLY HACKER IS TOO PICKY!, a romantic comedy, was published December 1, 2011. The author blogged as her character, Molly Hacker, for over a year. All blogs can be found at www.mollyhacker.com.

In January 2013, the author edited and published a book of her mother’s poetry (written 50 years earlier) called MY WAY TO ANYWHERE by Jean Lisette Brodey.

Lisette’s fourth novel, MYSTICAL HIGH, is the first book in her YA Paranormal Desert Series trilogy.

To celebrate the release of Mystical High, Juniper Grove Book Solutions and Lisette Brodey are offering one lucky reader the chance to win a copy of Lisette's previous release - Squalor, New Mexico and a $10 Amazon Gift Card. 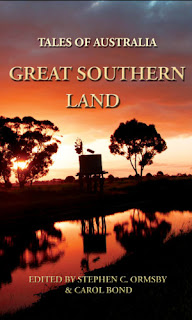 Posted by DeanfromAustralia at 7:00 AM