When he emerged in 2010, Adelaide based Intensive Care Nurse and author Dean Mayes, had almost given up on the prospect of ever being published. by then in his 30's with several abortive writing attempts under his belt, Dean believed he had missed his opportunity. But Dean had an idea for one last story he wanted to tell and, rather than allow it to wither and die in his imagination, he decided to blog it instead.

Quite unexpectedly, Dean's blog took off and after a chance encounter with Canadian based publisher Central Avenue in mid 2009, Dean's dream like tale about a young man who discovers he has taken on the memories and dreams of a complete stranger, became his first novel. Dean was signed to an initial two year contract and in 2010 "The Hambledown Dream" was published. The novel has since gone on to receive global attention and critical acclaim. 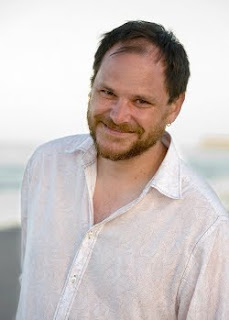 Dean set about penning a follow up novel that was not merely a repeat performance and in 2012 "Gifts of the Peramangk" a powerful Australian family saga. Chronicling a dysfunctional Aboriginal family in the struggle streets of Adelaide's suburban fringe, "Gifts of the Peramangk" has been described as significant literary achievement. In October 2013, it was nominated as a finalist in the prestigious EPIC Awards for contemporary fiction.

Dean's third feature length novel, a psychological thriller set in Melbourne called "The Recipient", showcased his ability to cross genres and deliver a taut and gripping tome about a heart transplant patient who discovers her organ donor was a murder victim - and that the murder remains unsolved.

Dean is currently editing his fourth novel, a return to his romantic roots, called "The Artisan Heart", which is scheduled for a September, 2018 release.

He lives in Adelaide, Australia with his partner Emily, their two children Xavier and Lucy. An Intensive Care Nurse with over 15 years of clinical experience in adult, paediatric and neonatal medicine, he can often be found lying on a hospital gurney at 3 in the morning with a notebook in hand, madly scribbling ideas while on his break. 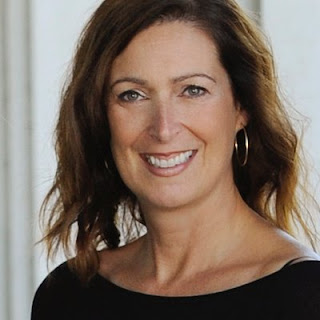