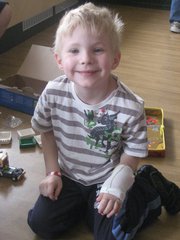 Purchase "The Hambledown Dream" Direct from the Author.

For a limited time, my break out debut novel "The Hambledown Dream" is available to readers, directly from my official site - right here.

And for a limited time I am shipping my novel direct to you - anywhere in the world - completely free. Included with each order is a limited edition Hambledown bookmark which I have included as a little keep sake that I hope you will enjoy. 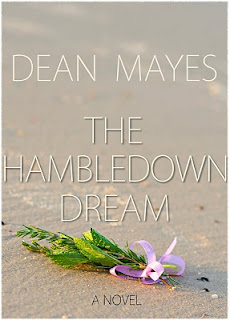 The Hambledown Dream is a wonderfully lyrical and moving journey of two young men who are brought together in the most unusual circumstances.

Australian, Denny Banister had the world at his feet; a successful career, a passion for the guitar and he is in love with Sonya – his best friend and soul mate. Tragically, Denny is struck down with inoperable cancer & he is destined to die.

Meanwhile, Andy DeVries has almost nothing; he is alienated from his family, he moves through a dangerous Chicago underworld dealing in drugs, battling addiction & now he’s gone and overdosed - jeopardizing the only thing that matters to him; a place at a prestigious Conservatory for classical guitar.

Having been snatched from the abyss Andy recovers, but he is plagued by dreams - memories of a love he has never felt, and a life he's never lived. Driven by the need for redemption and by the love for a woman he's never met, Andy begins a quest to find her, knowing her only by the memories of a stranger and the dreams of a place called Hambledown...
I don't mind saying that The "Dream" would make a lovely Christmas read. It has music, love, drama and it's just a little hot in places. So act now to secure your copy of my first novel which has captured hearts and minds all over the world. Click through the "Add to Cart" button in the top left hand side bar to pay securely, via PayPal.

Posted by DeanfromAustralia at 3:34 PM 2 comments: 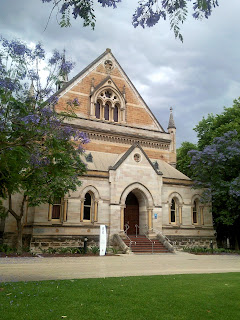 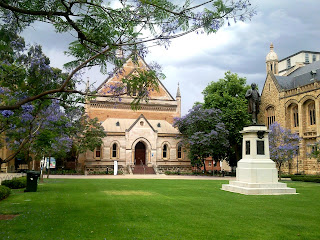 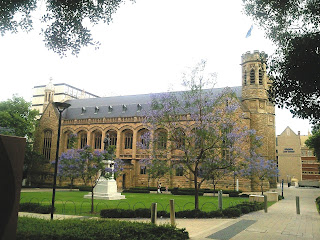 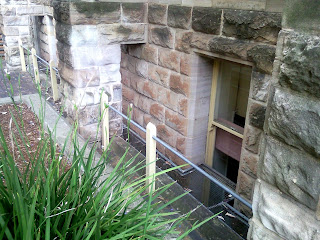 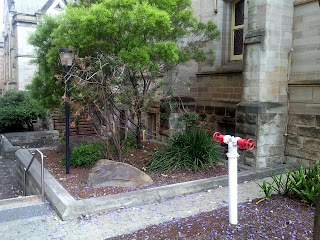 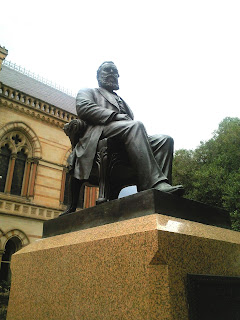 Posted by DeanfromAustralia at 7:36 PM 2 comments: