A Most Extraordinary School - A Look At Tompkin's School by Tabi Slick.

Izara Torvik thought her life was over the moment that her father sent her and her twin brother to a boarding school in the middle of nowhere Oklahoma. She soon discovers that the school is not as ordinary as she thought and finds herself thrown into a battle against her inner demons that only have one desire...the desire to kill.

Tabi Slick's first entry into her Tompkin's School series is an engaging YA adventure that evolves into a kinetic mystery with powerful paranormal elements. After a somewhat tentative start in which Slick devotes a lot to establishing her cast, the story picks up the pace becoming quite epic in its scope with plenty of action.

Her protagonist, Izara Torvik, is a young woman who is at once vulnerable and wide eyed, having been thrust from a cloistered and privileged New York existence into a totally unfamiliar Oklahoma environment. Along with her twin brother Kain, she has to find reserves of strength and resourcefulness fairly quickly in order to face the powerful and violent forces that reside within the Tompkin's School. Her growth, in particular, is appealing and satisfying to watch.

Slick's grasp of tension and mood is attractive and she is able to infuse an unpredictability into her narrative that keeps you guessing right up to the climax.

Tabi Slick's series crackles with potential and I'm really keen to see where it goes in subsequent entries. Tompkin's School For The Extraordinarily Talented is a gem. 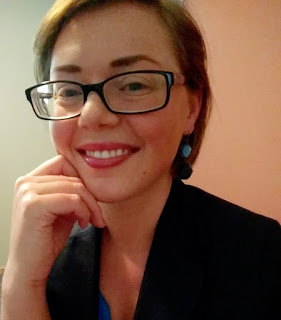 Tabi Slick was born in Chanute, Kansas, and grew up in the country where she was homeschooled for the greater part of her childhood. In middle school, her family moved to Davis Oklahoma where she attended public school for several years. Here she began her writing adventure and soon the world of Tompkin's Academy came to life. After graduating from high school in 2008, she spent a few years in Puerto Rico and wound up in Texas where she graduated with a Bachelor's degree in Linguistics from the University of Texas at Arlington. She was born with an immense appreciation for literature and continues to dedicate her time to her passion of writing.

View all my reviews

DFA.
Posted by DeanfromAustralia at 11:42 AM