The Day I Broke My Brain by Darron Eastwell.

There are some remarkable human stories around that leave me in awe of the human condition and humbled by the grit, determination and endurance people find in their darkest hours.

Darron Eastwell is one such individual.

Darron and I were acquainted when we were kids. He and my brother played junior football together and I was the team's trainer at the time. As often happens, lives go in different directions after high school and it's been a good 20 years since we've spoken. Darron and I recently reconnected and I came to learn that he has had quite a life changing experience in the past few years, the details of which are recorded in his powerful memoir "The Day I Broke My Brain". 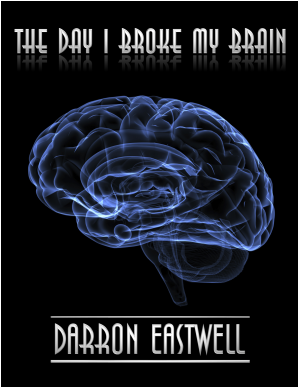 In May of 2015, successful banking executive Darron Eastwell said goodbye to his wife Bianca, with plans for an exciting day of mountain biking at Tewantin National Park. No one could have known that the day would end with Darron lying in a coma, his very future uncertain.

Darron emerged from that experience as a brain injury survivor. In The Day I Broke My Brain, he chronicles his struggles to regain his foothold on life. This is not a book to be read only by those looking for information about traumatic brain injury. Rather, this is a true-to-life story of overcoming the most difficult of circumstances with courage, perseverance, and a dash of humor. Readers will gain inspiration as they walk with Darron through hardship, anguish, and pain. 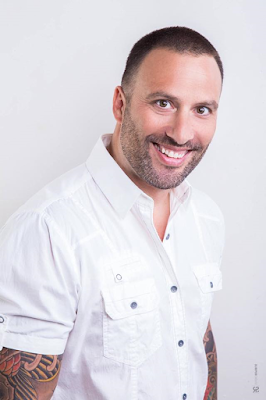 The Day I Broke My Brain is a unique memoir indeed. Given the seriousness of Darron's brain injury - he suffered what is known as Diffuse Axonal Injury, one of the most extreme forms of brain injury - it is quite an achievement for Darron to have written his account. While it isn't a long book, The Day I Broke My Brain is a no holds barred reflection on the circumstances of his accident and his recovery. His wife Bianca contributes her own experience of picking up the pieces in the immediate aftermath of the accident. I thought this was particularly moving because we get an insight of a family dealing with this tragic event, rather than a focus on the individual at the center of it. To have gone from an idyllic life before the accident to having their world thrown upside down was compelling and emotionally absorbing. There was no certainty for them and you feel that the further you read into the book. There are moments of humor throughout as well, particularly during Darron journey through his rehabilitation. It is said that good humor is as much a therapy in and of itself and I'm sure it helped Darron and Bianca many times during their darkest moments.

The Day I Broke My Brain is an inspirational story of courage and endurance in the face of an almost catastrophic physical injury. I was moved by Darron's story. 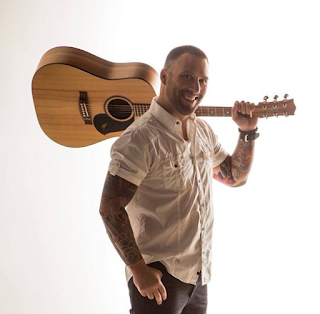 A former career banker, Darron Eastwell is now a public speaker and advocate for Traumatic Brain Injury. Despite the injuries he sustained, he retains that same drive to succeed, which has enabled him overcome insurmountable odds.

Darron and his family reside on the Sunshine Coast in southern Queensland, Australia.

Purchase The Day I Broke My Brain here.

Posted by DeanfromAustralia at 10:00 AM