Last week, I began an experiment with Facebook after reading this article, by Elan Morgan about Facebook 'Likes'.

I have increasingly found myself becoming dissatisfied with Facebook and what I've seen as the lack of engagement among my social network.

The basic premise of the article was that Facebook 'Likes' are actually manipulated by Facebook to push certain content into your news feed based on your activity. The article also suggests that simply 'Liking' content on Facebook is detrimental to the notion of social networking and engagement and I gotta say, it resonated with me.

For too long, I was quite happy to go along with 'Liking' people's updates or photos or links without actually engaging with their message. I made what I felt to be the erroneous assumption that 'Liking' something was enough. 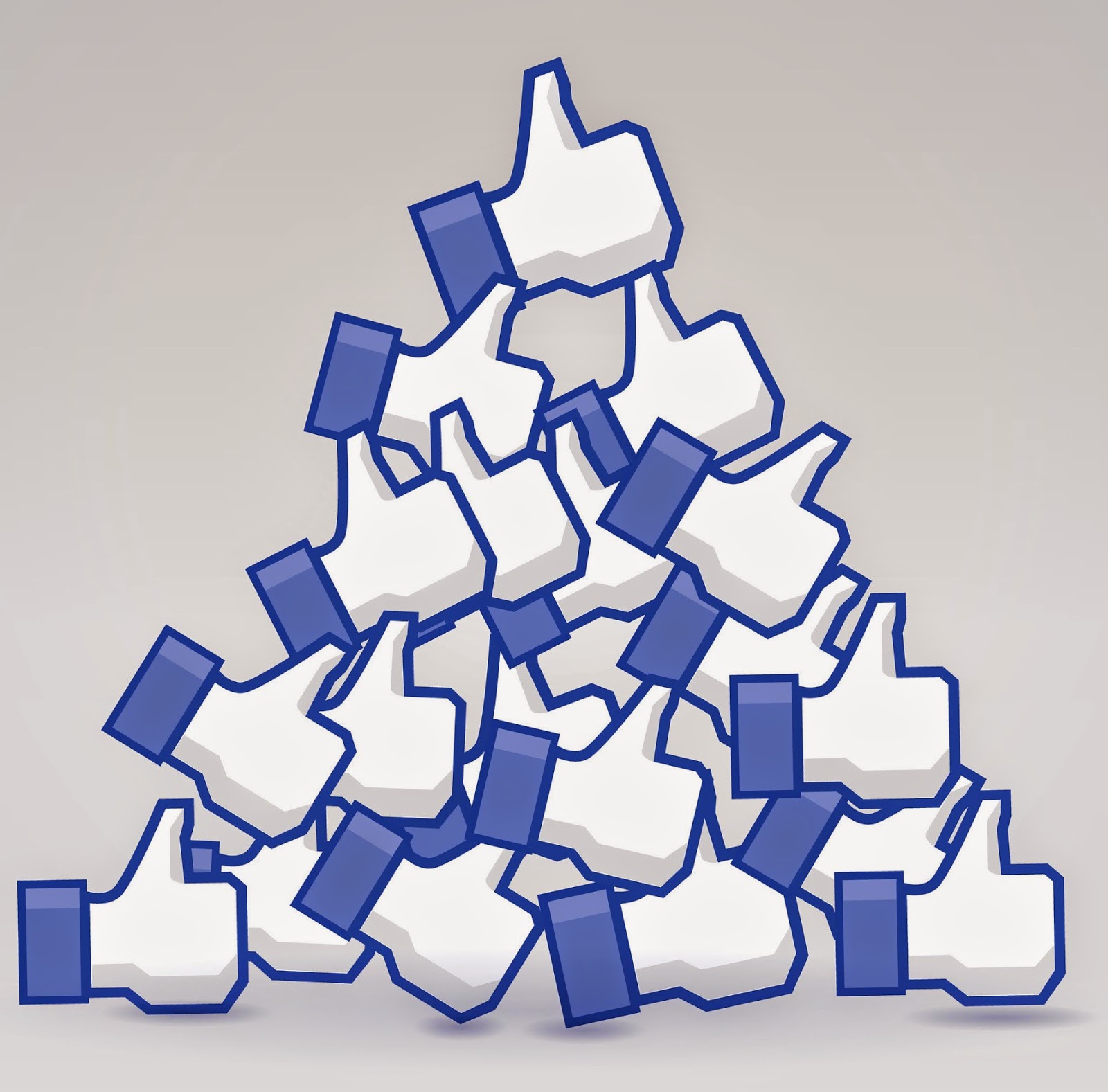 Liking stuff simply clogged up my feed with an ever growing stream of disengaging content (those fucking memes being the worst).

In a subsequent discussion I kicked off on Facebook, I made the point that, to me, Liking is akin to slacktivism. You can blindly scroll through your feed and click 'Like' on friends updates as if it were of no consequence but it doesn't equate to engagement.

So, I made the decision to quit Liking content on Facebook. Instead, I actively made an effort to interact with content that I personally found engaging. If I had an opinion about something someone posted, I commented. I made an active effort to comment my appreciation for what my friends were sharing and I also made the effort to re-share content with an updated status of my own that told my friends what I thought about the content I was sharing.

I also made an effort to hide content I don't want to see anymore - aka - those fucking memes! There is a really handy function within the mobile app in particular that allows you to hide content that is shared by your friends without hiding their streams entirely. For example - I got so sick of seeing posts from "I Fucking Love Science". Sure - I do actually (fucking) love science, but seeing those posts every single day eroded my enjoyment of Facebook.

The results, while not absolute, are encouraging.

By not 'Liking' everything that vaguely impresses me, I've found myself having some really great discussions about different topics. I've also seen a large decrease in the amount of memes and superfluous content in my feed and in their place, I am seeing much more organic visual content - personal photos from friends which vary in their interest but I much prefer. I am also seeing content from friends I actually forgot I had. This goes to my suspicions that Facebook has been manipulating the content I see in my feed based on my past behavior.

Actively sharing content from friends has also become much more satisfying. I made the comment recently that if I share something of yours, it is because I care about you. The positivity of that 'paying it forward' has been borne out in both comments and increased interaction between myself and my friends.

So it's been a week. And I can honestly say that I have enjoyed a greater satisfaction with Facebook overall. My interaction with it has been lesser - simply because I have a busy life - but the quality of that interaction has increased markedly.

In conclusion, I recommend you try it out. Make the leap and really question what you want your feed to look like. By not Liking content straight up, actually interacting with the sharer of that content and actively hiding content that doesn't engage you, I'll bet you'll find your user experience greatly improved.

DFA.
Posted by DeanfromAustralia at 7:50 PM