Seattle based author and fellow Central Avenue Publishing alum Molly Ringle took her impressive writing career in a new direction in 2013 with the release of the first entry in her Chrysomelia Stories. Titled Persephone's Orchard, Molly delved into a rich body of classic Greek mythology to craft a compelling tale that was seated in the mythic world of the Greek Gods while simultaneously criss-crossing into the present day world of her protagonist, the earnest and otherwise "normal" Sophie Darrow - young woman on the cusp of university life in the Pacific Northwest. 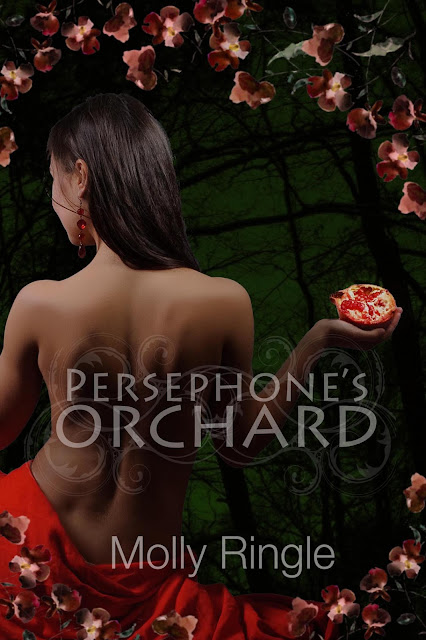 I remarked in my own pre-release feature for Persephone's Orchard, that Molly Ringle had stepped out of her comfort zone to craft a thrilling story that combined elements of that classic mythology, action, adventure and romance that was grounded in the present day Pacific Northwest that Ringle has portrayed in a number of her titles with great affection.

A follow up novel was always on the cards, and I was given the distinct privilege of being a part of the beta team of readers on that follow up project, the labors of which are now about to bear fruit.

The team at Central Avenue Publishing are very pleased and proud to present the cover for Molly Ringle's new novel and the second in the Chrysomelia Stories: Underworld's Daughter. 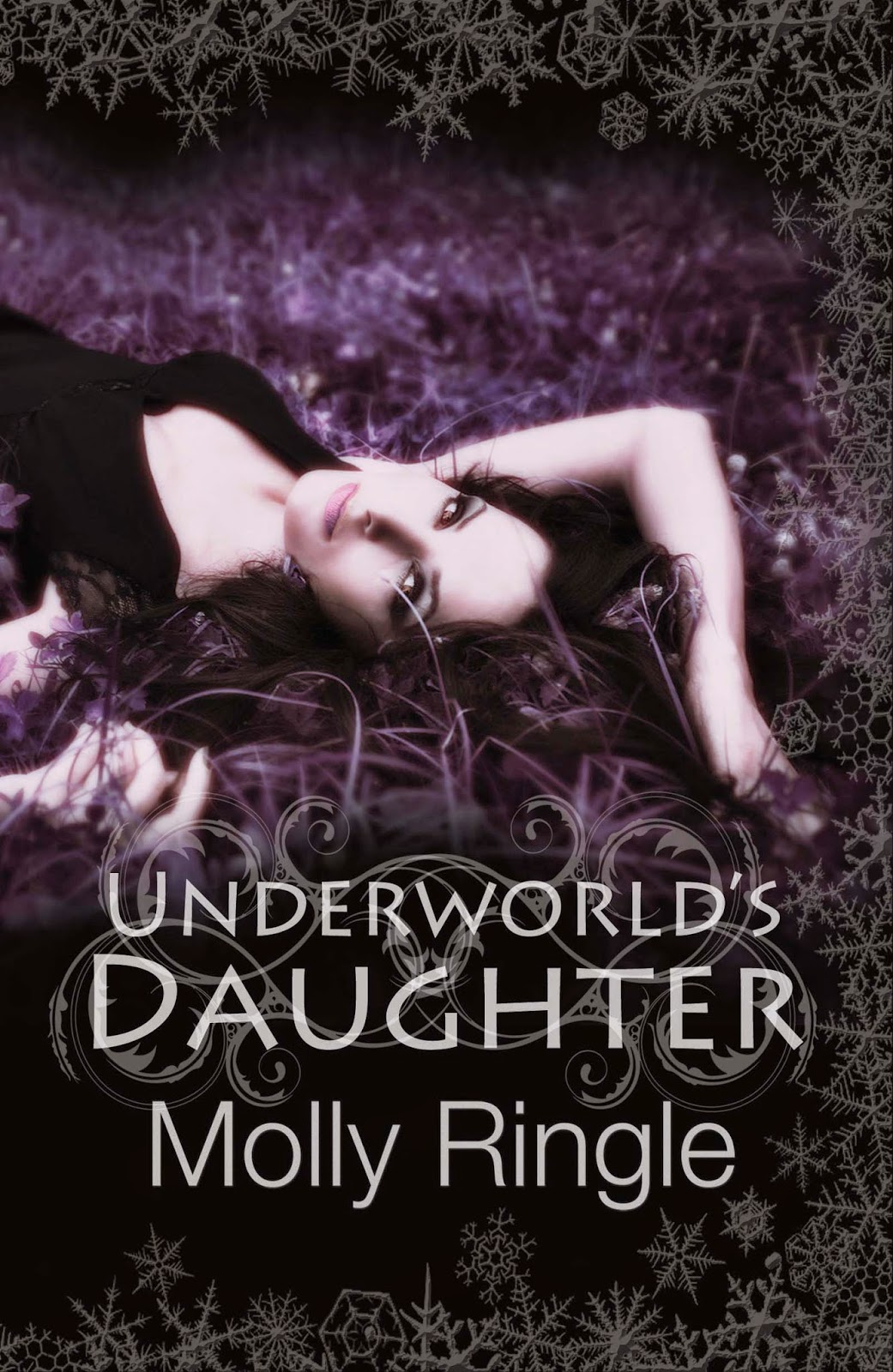 The story for Sophie Darrow (Persephone) and Adrian Watts (Hades) continues with their war against the evil Thanatos. But now a new character enters the story - Hekate.

The tree of immortality discovered by Persephone and Hades opens the door for the creation of new immortals. But with their new joys come their darkest sorrows yet.

Long ago in ancient Greece, the evil cult Thanatos destroyed nearly all the immortals. In the modern day, those heartbreaking memories bring Sophie Darrow to her knees. At the same time, the pressure of juggling university studies, a worried family, an immortal boyfriend, and a cult set on murdering him is crushing her. But she cannot give up, for this time the lives of all her loved ones are at stake. And even the gods can't save everyone.

Having had the opportunity to beta read the manuscript whilst in development, Underworld's Daughter promises to deliver what every good sequel should - a strong continuation of the characters, a greater intensity to the story telling and much more adventure. The cross currents between the mythical realms and our own present-day world are expertly balanced with each feeding off one another to drive the story forward.

If you like stories of Greek mythology, a bit of paranormal & true love and a lot of action - you'll love this series. Underworld's Daughter is due for an international release in July across both print and digital formats, but in the lead up to the release, Molly and Central Avenue Publishing have partnered with Goodreads to offer a lucky reader the opportunity to pick up an advance copy. Enter to win the competition at Goodreads here. 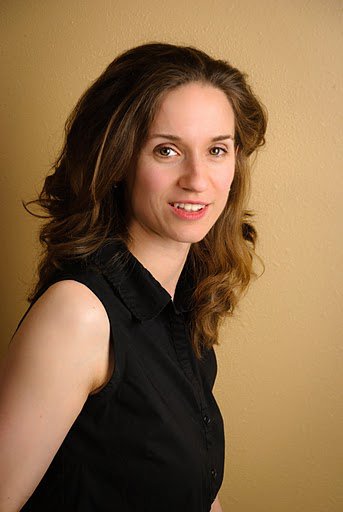 Molly Ringle is the author of several novels including the award winning The Ghost Downstairs, Relatively Honest, and What Scotland Taught Me. She is best known for winning the Bulwer-Lytton Prize in 2010, which is a tongue-in-cheek contest sponsored by San Jose State University. Entrants are invited to compose the opening sentence to the worst of all possible novels – that is, deliberately bad. The contest is named for English novelist Edward George Bulwer-Lytton, author of the much-quoted first line, “It was a dark and stormy night.”