Did Not Play - The DNP Podcast or A View Of Sports From A Room.

I'm an unashamed fan of the internet podcast. Have been for as long as I've had a high speed internet connection and knew how to use it. In my journey through the landscape of internet broadcasting I've come across many fine programs covering many fine topics but, there is no doubt that comedy remains my go to for entertainment, enlightenment and relaxation.

There is a certain brilliance in comedy that is done well. Sure, it can be laugh out loud funny or razor sharp witty but the comedy that I find most appealing is the type that is thought provoking. When you come away from a comedic performance laughing your tookus off - that is a worthy investment. When you come away from a performance that stays with you long after the curtain has fallen, that is something special.

You might wonder then, whether a comedic podcast that combines the best elements of performance and wit with an examination of American sporting culture can achieve that alchemic zenith of lingering, thought provoking observation. It can be done and it has in the form of the DNP Podcast. 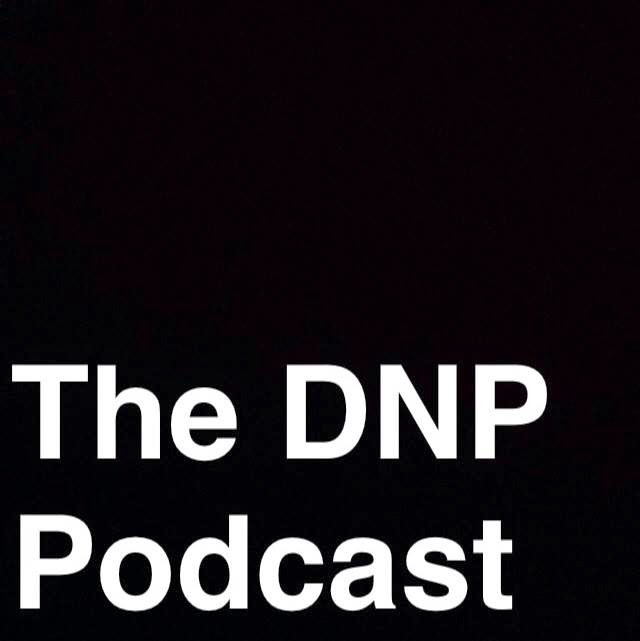 The DNP Podcast, a bi-weekly comedy talk radio show, takes its name from a well worn sporting acronym meaning "Did Not Play".

The brain child of Chicago comedians Dean Carlson and Victor Marinier, the DNP Podcast observes and documents American sports in real time. From American Pro-Football, North American Hockey, American Basketball, Baseball and MMA, Dean and Victor review the week within each sporting code, discuss the defining moments from each sporting code and they preview the upcoming rosters and offer their predictions. But it is not simply a clinical dissection of the sports that they admire or the teams they cheer for. 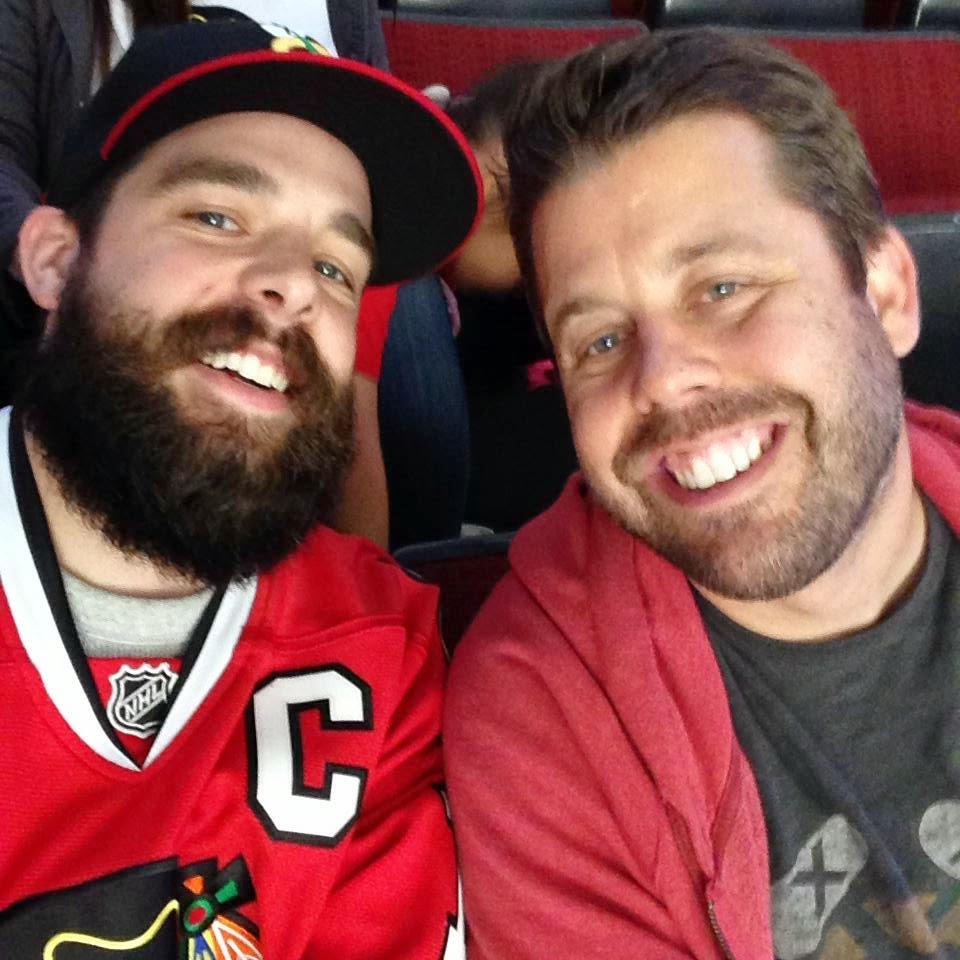 Sport can often be seen as a reflection of life. Thus, employing their considerable comedic skills, Dean and Victor extend their observations into a wider discussion about life - particularly life as a sports fan. Their astute and wickedly funny discussions about sporting achievement and sporting failure and how each of those influence us in our day to day is where the genius of this show lies. I have said elsewhere that the DNP Podcast turns the mirror back on this most human of endeavors and pulls it's pants down.

Further though, their independence from the mainstream media allows them a freedom to explore sporting culture in far more depth than would otherwise be possible. The net result from this is a far more engaging show that is laugh out loud funny but also thought provoking. 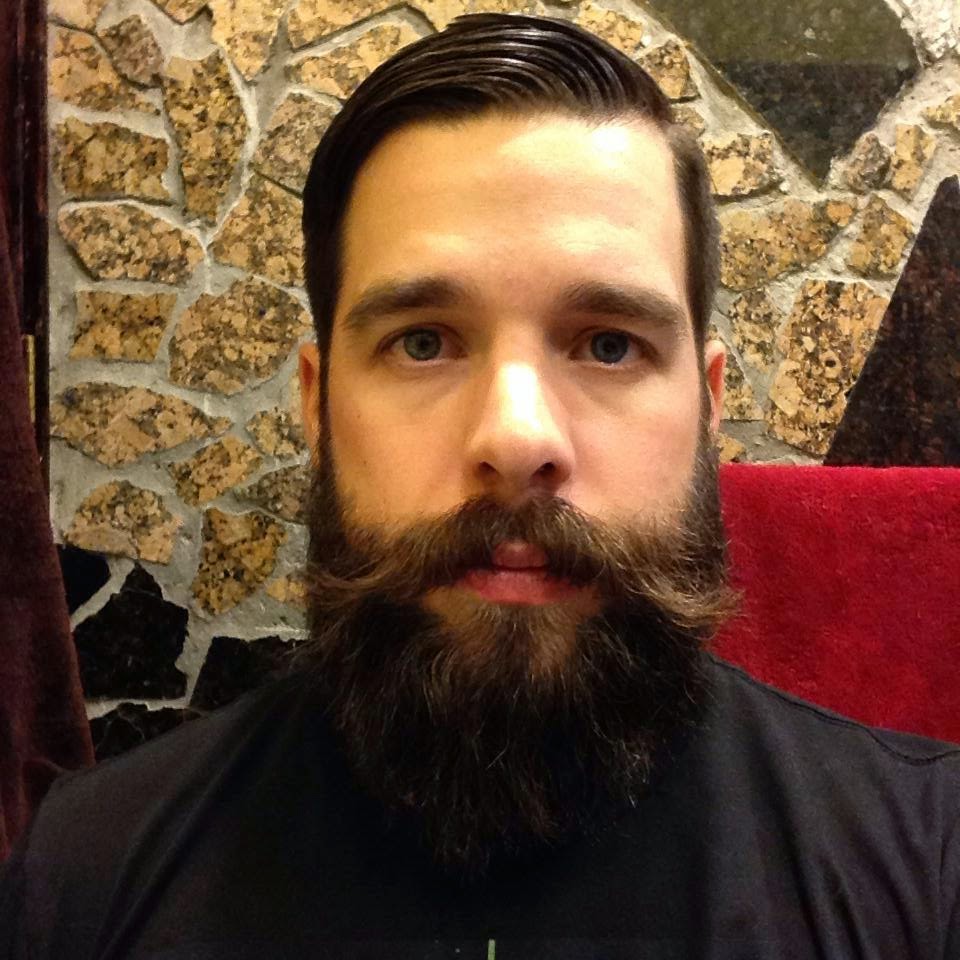 Dean Carlson has been involved in the Chicago comedy scene since he was 15 years old. He has trained with Second City in Chicago (from high school into his adult years) has performed with his own sketch/improv troupe Tortilla Moustache and has been performing regular stand-up throughout Chicago and across the Midwest United States for the past decade. As an acerbic and astute observationalist, Dean brings to the DNP Podcast a keen eye for the minutiae of sporting psychology. 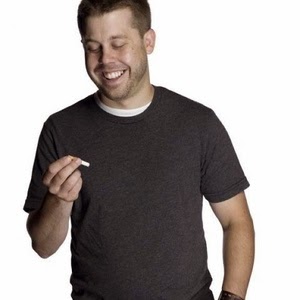 Victor Marinier has been a fixture of the Chicago Comedy scene both as a performer, writer and editor, collaborating with a number of notable performers including Dean Carlson, Brendan McGowan, Mike Stanley and Mike Bridenstine. Victor brings to the DNP Podcast an encyclopedic knowledge of sporting statistics as well as love of popular culture.

The DNP Podcast broadcasts bi-weekly across the internet and is available for podcast download from the official site as well as iTunes.

Connect with the DNP Podcast here.

Catch the Interview - Dean Mayes one on one with Tania Elizabeth - live now. 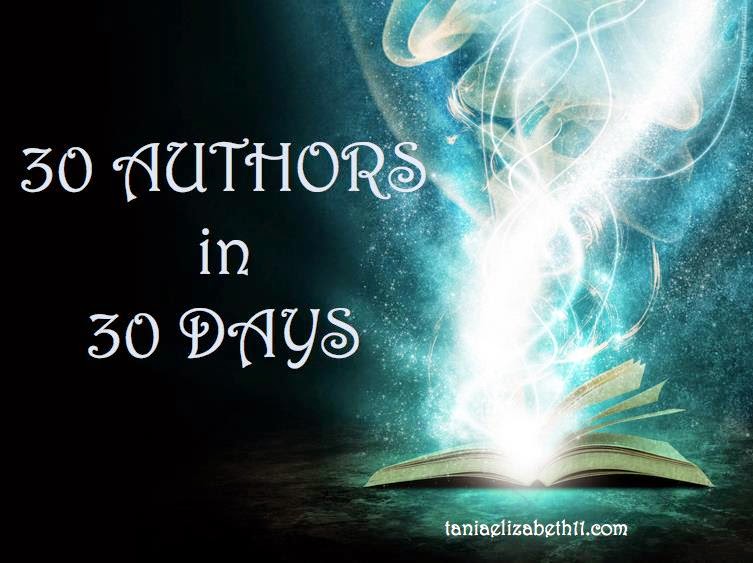 Posted by DeanfromAustralia at 4:12 PM