The Boy Who Went To Giza.

A few nights ago, I happened across a photograph of the Great Pyramids of Giza taken some time in the 1940's. It never ceases to impress me just how powerful the pyramids appear in images, regardless of when or how those images were captured. In fact, I would argue that those old sepia images carry something extra powerful in them - more-so than any high definition photograph you can find today. Anyway, it touched off a memory of a conversation I had with my grandfather many years ago. 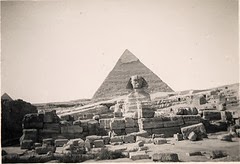 In the late 1980's Pa revealed to me that he had a long held dream of returning to Egypt and visiting those pyramids. I knew he had been there before as a young man, but it wasn't something that he spoke very much about. In this conversation he provided a fascinating glimpse into his past that I'd not previously known. 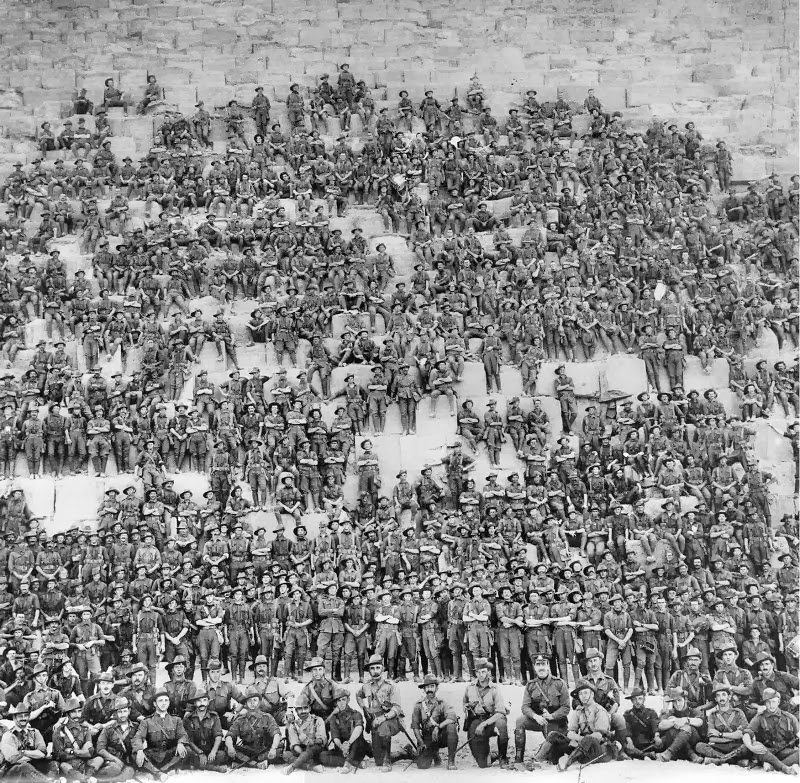 Australian Soldiers at Giza (circa 1915).

Somewhere on that ancient, majestic structure, etched into one of the thousands of sandstone bricks placed there thousands of years ago is an inscription - "E.G. Mayes". They were chiseled there by my Pa when he was only 16 years old & was wearing the uniform of an Australian soldier at the beginning of World War 2. 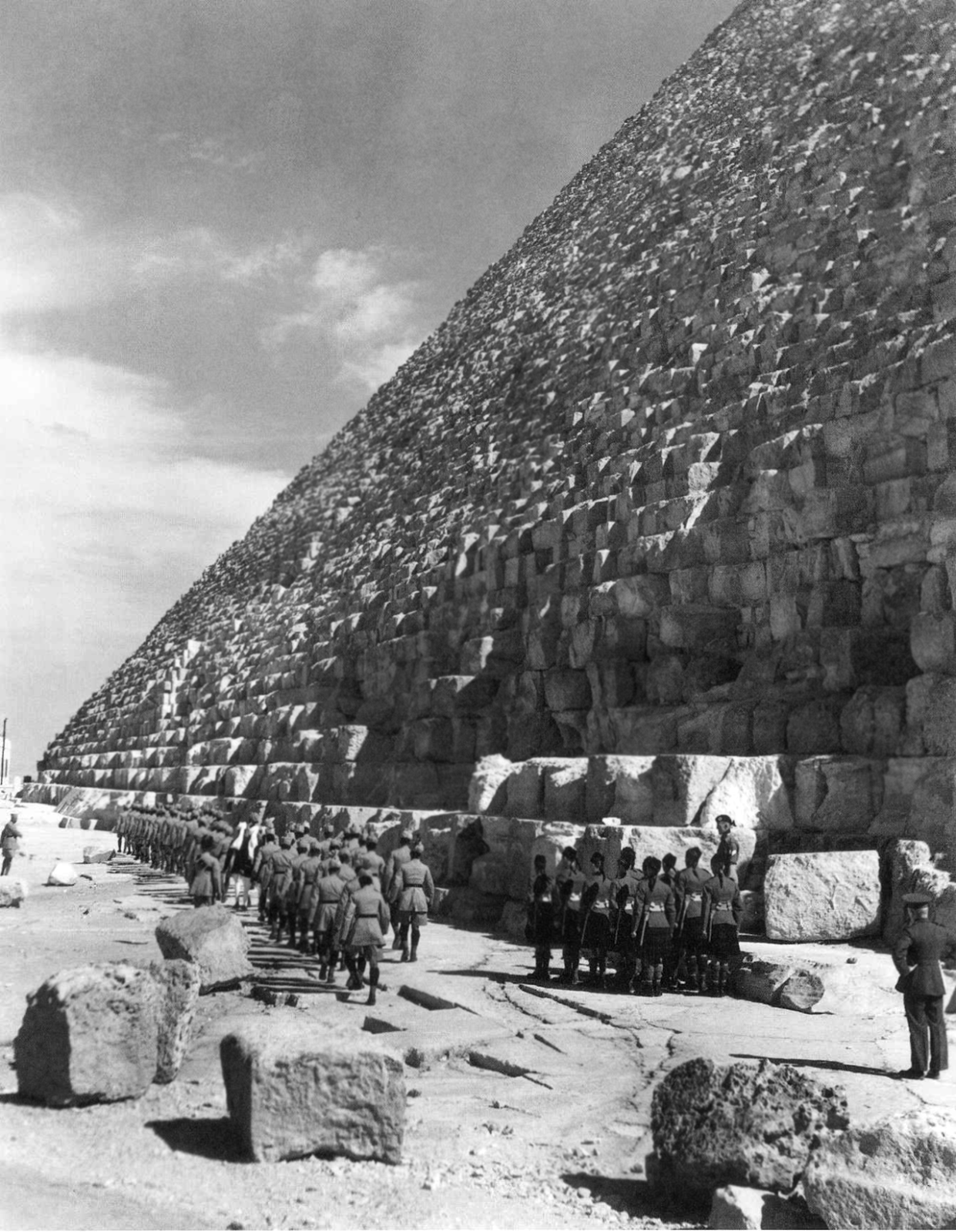 Yes - he was one of those wide eyed young men - boys really - who'd lied about his age so that he could sign up for the Australian Infantry at the outset of hostilities in Europe. By the time Pa found himself in the Egyptian desert, he was already a hardened soldier, having seen action in Palestine, Syria and Iraq. During a respite in the desert, around the time of the Tobruk campaign, he & a mate climbed to the top of the pyramid & left their marks as many young soldiers apparently did - in case they didn't make it home. It was a small, otherwise insignificant act but I got the feeling that, by then, the wide eyed optimism he had carried on this great adventure was well and truly gone. That he wouldn't make it home again was, in his mind, a very real possibility. By signing his name in that great monument, he was saying - I was here. I existed. 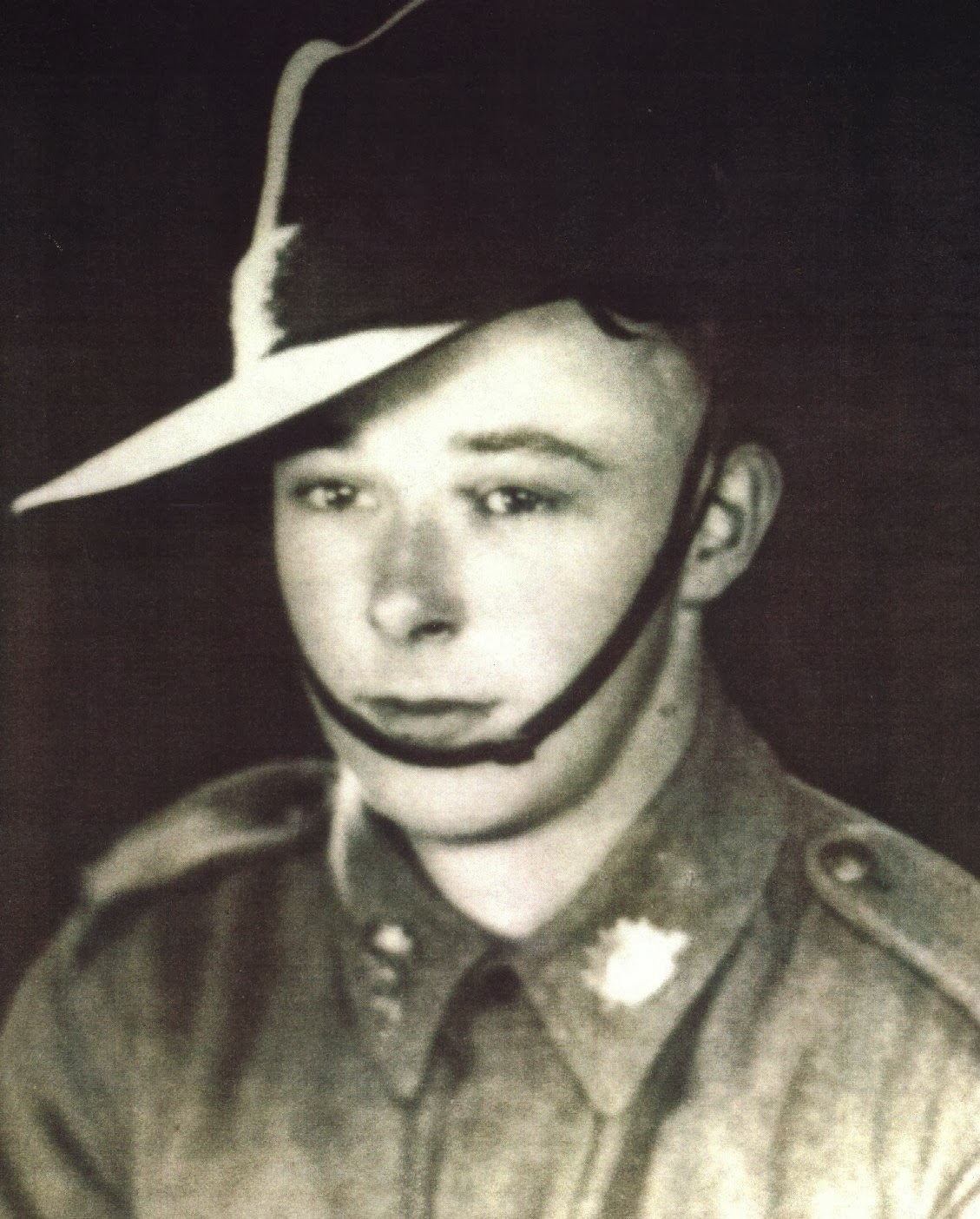 Pa never made it back to Egypt. Diagnosed with adeno-carcinoma in 1991, his health deteriorated quickly thereafter and by 1993, he was gone. The pilgrimage remains unfulfilled.

I would very much like to find that inscription some day...

DFA.
Posted by DeanfromAustralia at 7:57 AM